This article was written and originally published by Citywire Investment Trust Insider.
US tech stocks are being buffeted by fear of rate rises but Asia’s inflation picture remains more benign so far, according to Pruksa Iamthongthong, co-manager of abrdn’s Asia Dragon Trust. At the same time, the digitalisation trend continues to accelerate quickly across Asia, particularly in countries with lower internet penetration rates, such as India and Indonesia.

But Asian consumer demand could weaken in the short term, due to the Fed’s actions, Citywire + rated Iamthongthong said. ‘Higher-than-expected and persistent inflation will lead to rate rises in the US and other developed markets – as well as some emerging markets. Even though we are not seeing the same inflationary case for Asia yet, the Fed’s planned tightening cycle will impact the growth side of the equation within Asian markets.’’

Nevertheless, on a purely fundamental basis, sticky inflation is not yet coming through for much of Asia, and thus she expects rates in the region to remain supportive as the continent reopens.’

China’s rate cycle differs from the rest of the world, she said. ‘While developed markets are in a tightening phase, China is at the start of an easing cycle from a rates perspective.’’

Meanwhile, the digitalisation trend right across the region has been accelerated by the pandemic. ‘Covid has increased digital adoption and changed consumer behaviour, not just in China but throughout the region.’

In countries with lower penetration rates, internet companies would previously have had to spend on subsidies to draw clients in, but Covid made internet adoption a necessity, Iamthongthong said. ‘In India, for example, we are seeing the pace of digitalisation driven not just by internet platforms but also by very traditional consumer companies such as Hindustan Unilever – the Indian subsidiary of Unilever.’’

Much of Hindustan Unilever’s consumer product distribution is done via the traditional bricks-and-mortar shop windows, or kiranas, that still have around 96% of India’s food and grocery trade. ‘Hindustan Unilever is helping to digitalise these traditional neighbourhood stores. During the pandemic, people could log on to a platform and order goods from the kirana, which would then be delivered to the household. Unlike elsewhere, where e-commerce platforms lead the way, in India, the traditional players are also digitalising the landscape in India,’ Iamthongthong said.’

For China’s tech giants, regulatory issues led to many correcting last year – but with the regulatory picture now looking better, she believes the backdrop is likely to improve over the medium term. ‘We think we are close to the peak of the regulations, but that doesn’t mean that this year there will be a drop-off and all will become quiet. However, we don’t think there will be a lot of larger regulatory restrictions coming though, because a lot of that was announced last year. We see this year as likely to be more of an implementation phase,’ she said. ‘Of course, China can always surprise, but that is our expectation.’

The pullback last year means that Iamthongthong now sees valuations in China’s tech sector as attractive in light of the waning regulatory risk. But Asia Dragon Trust’s managers remain wary in the short term. ‘Growth this year, at least for the first quarter, is likely to be impacted by some of the slowdown in consumption we have seen in China. So we have to factor in that growth slowdown, but taking a longer-term view, valuations are looking increasingly attractive.’’

Currently, the trust is underweight Chinese internet. ‘Slower consumption and less advertising might still impact on earnings, and although we think we are near to the peak of regulation, we are still cautious as we wait to see how the implementation will work out.’’

Within that, Iamthongthong favours Tencent. ‘It’s our top pick within the sector, and we believe they are well positioned going forward.’’

A particular opportunity for Tencent is within e-commerce, where smaller players are now gaining market share within the space previously dominated by the likes of Alibaba. ‘Tencent is helping smaller stores to increase their e-commerce penetration through what they call a WeChat mini programme, which is like a customer relationship management system within their WeChat ecosystem.’’

At the same time, the growth-to-value rotation is creating opportunities outside China. ‘We have seen interesting digital future names with strong structural growth prospects in India and Indonesia being sold off; we think they have the strength to grow when things settle down,’ Iamthongthong said.

One example is Indonesia’s Sea, which covers gaming, e-commerce and fintech. Another is India’s Policybazaar, an insurance platform aggregator. A third company that Asia Dragon has recently bought into is Nykaa, India’s dominant online platform for cosmetics and other product categories. ‘Nykaa can leverage its position to give it an exceptional understanding of what consumers want, helping it to bring the right products to the market.’

Companies selected for illustrative purposes only to demonstrate the investment management style described herein and not as an investment recommendation or indication of future performance.

Risk factors you should consider prior to investing: 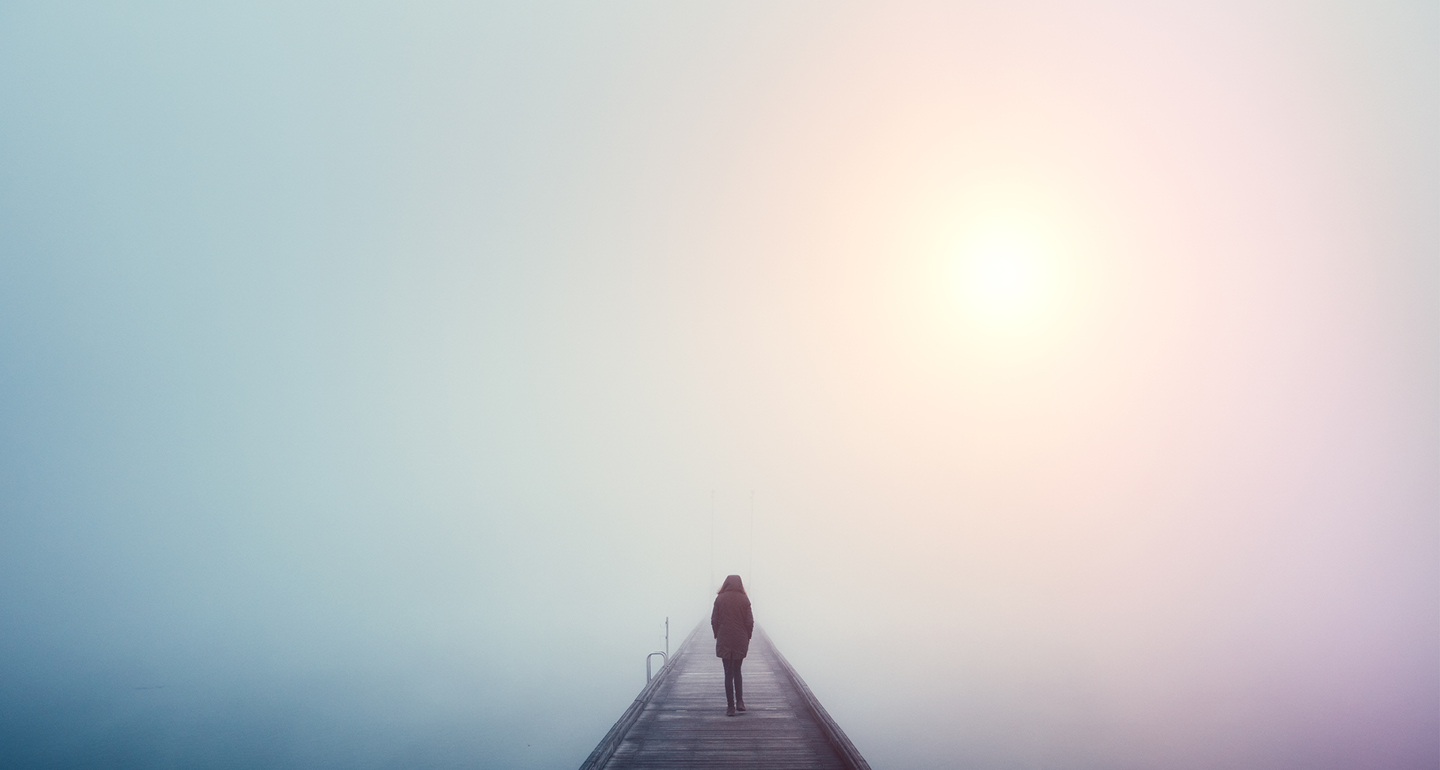 In a tough first half of the year for financial markets, Asia has struggled more than most. 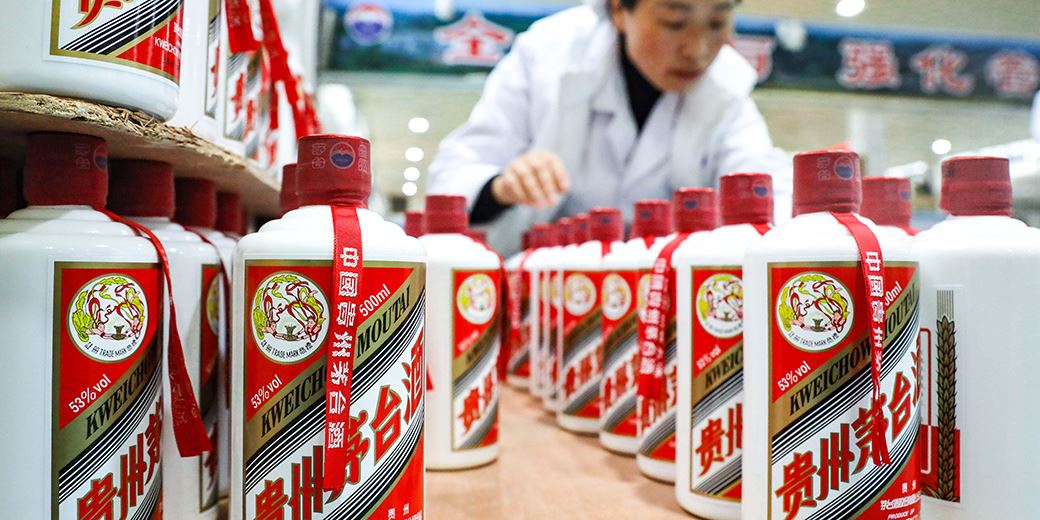 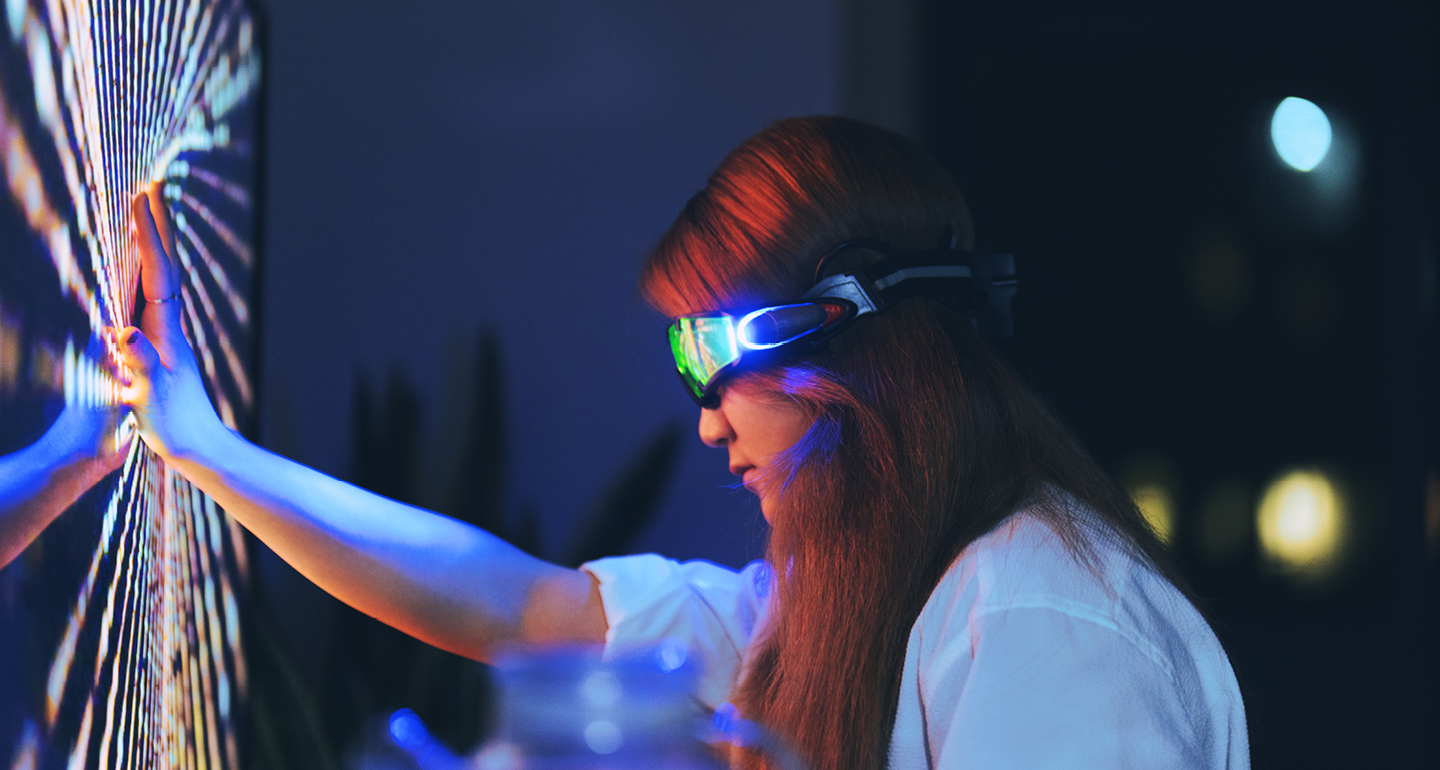 Metaverse: what this Matrix fan learned about a real virtual world

What is the 'metaverse' and where are the investment opportunities?

The value of investments and the income from them can go down as well as up and you may get back less than the amount invested. Please refer to the relevant Key Information Document (KID) prior to making an investment decision. Please be aware of scams that can affect investors.